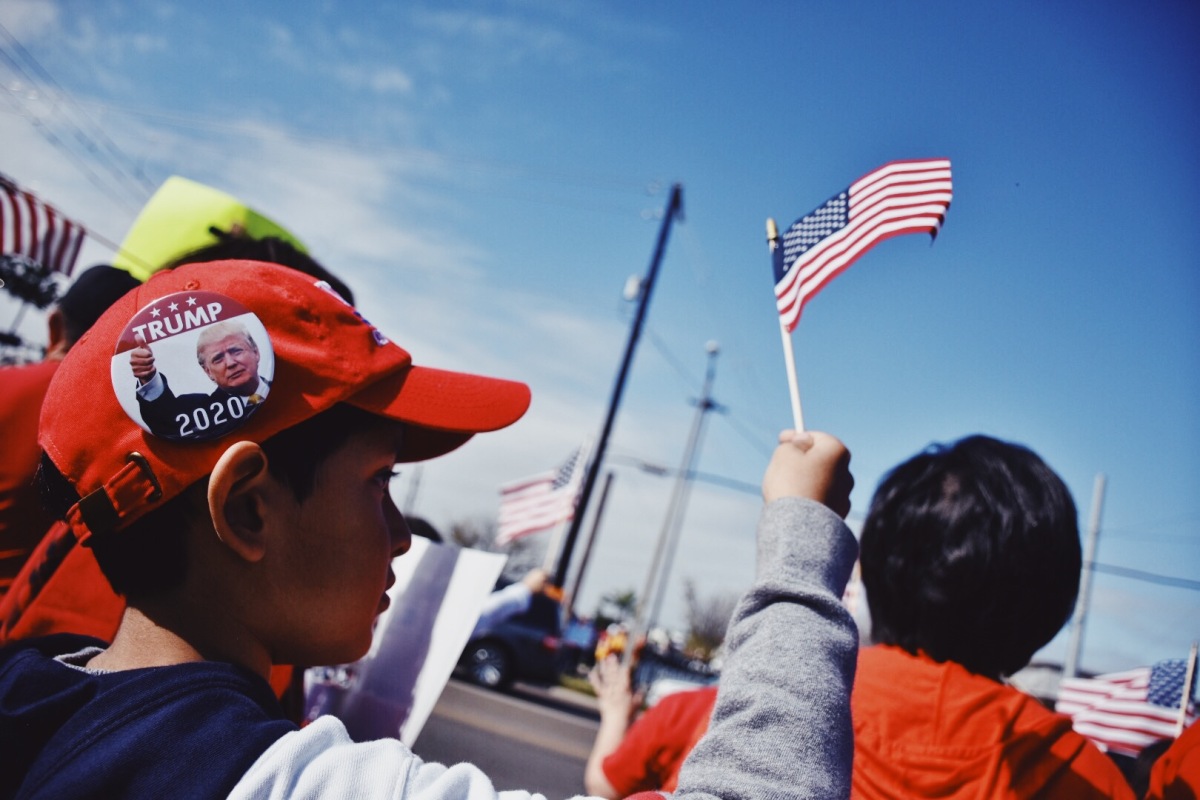 The Rio Grande Valley is a community of communities, located just north of the U.S.-Mexico border and bursting with life. The residents here are primarily Hispanic, Democratic and RGV born-and-bred. Ahead of President Trump’s first visit to the area since he took office, and amid his continued push for $5.7 billion border wall fortifications and an ongoing federal government shutdown, I visited the area to get to know it and its population. END_OF_DOCUMENT_TOKEN_TO_BE_REPLACED 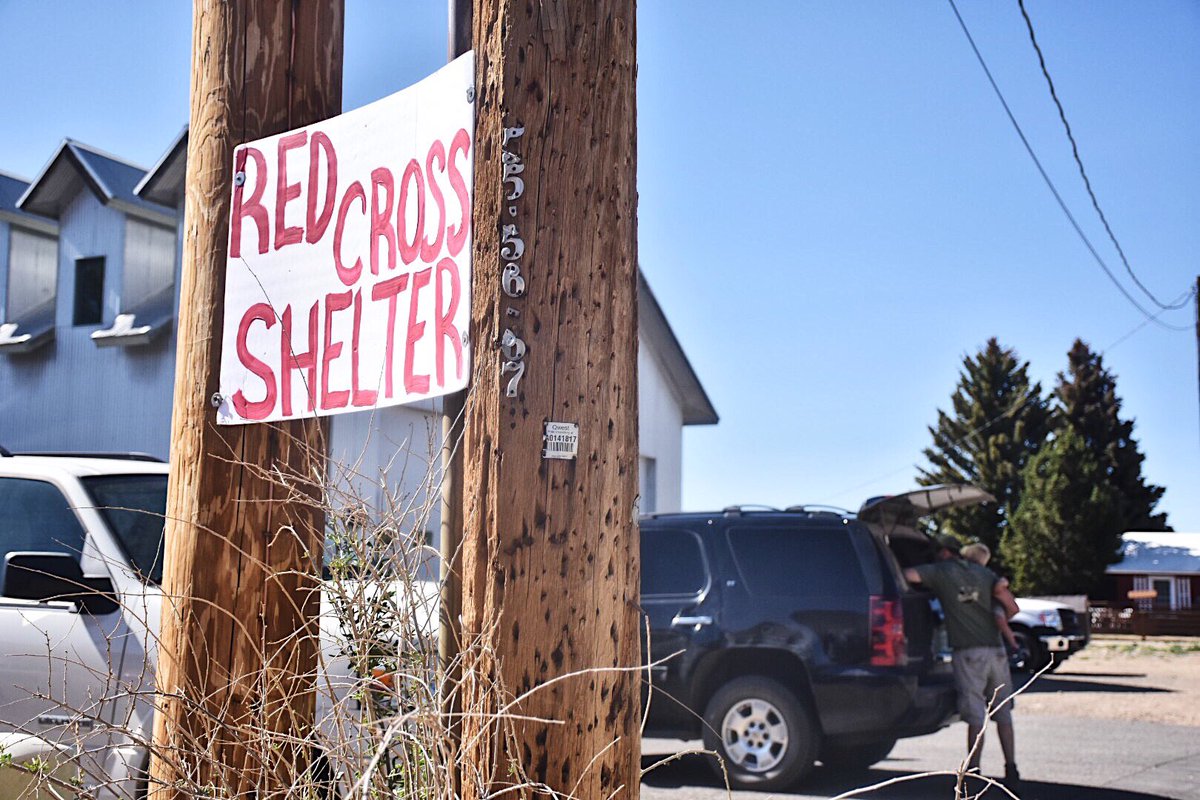 For months New Mexico knew that exceptional drought conditions and an historic lack of rainfall and snowpack would result in a busier-than-normal fire season.

If there was any doubt about that, it was erased with the eruption of the Ute Park Fire in northern New Mexico on May 31. In only 18 hours, the fire had already engulfed 18,000 acres between the small, tight-knit communities of Eagle Nest and Cimarron, New Mexico.

As we neared Eagle Nest, New Mexico, we could start to see huge plumes of smoke rise over the tree-lined mountains. We reached the end of public access where State Police had closed off Highway 64, and found a local senior center and library that had been converted into a refuge for those who had to leave their homes.

The Eagle Nest Public Library has been converted into a temporary American Red Cross shelter that can accommodate 30 evacuees of the #UteParkFire. @KOB4 pic.twitter.com/DAeBb2Su4s